So, it happened one afternoon when I was reading about Denmark’s economy, culture, political system, technological advancement among many other things.

I stumbled upon something interesting, something that captured my attention above all else.

You see, whenever we talk of technology, software development in particular, we always think of countries like the United States, Canada, Russia or China. So rarely do countries like Denmark ever pop up, at least for most of us.

Thus, in this short article, I want to look at a few individuals who have contributed so much to Computer Science, they have created some of the popular programming languages and software development tools that we use from time to time.

Interestingly, they are all from Denmark. I’m not Danish myself, I was just amazed.

Here are 5 men who caught my attention with their contribution to computer Science. 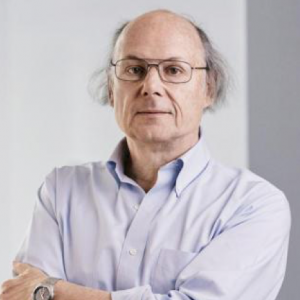 Bjarne Stroustrup is a Danish Computer Scientist most known for his creation and development of the C++ programming Language.

He began developing C++ (C with Classes) in 1979, He designed all its major facilities and design criteria. 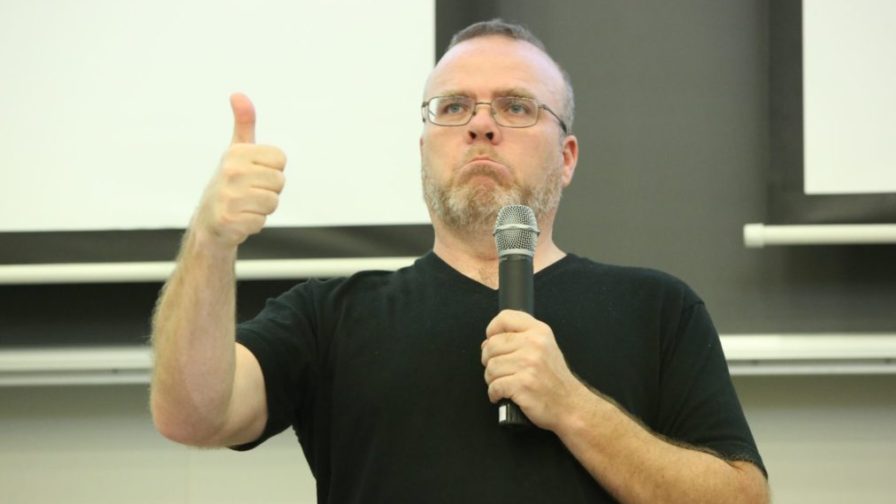 Rasmus Lerdorf is a Danish – Canadian Computer Programmer most noted for his work on the PHP programming Language. He co-authored the PHP scripting Language.

He authored the first two versions and participated in later version development.

PHP is by far the widest used backend programming Language in Web Development, powering about 70 percent of all websites on the internet. Facebook, the largest social media platform was initially developed with PHP.

C# and Typescript are widely used in Game Development(Unity), Desktop applications, Mobile Applications and Web Development to mention a few.

Lars Bak is a Danish computer programmer known for his work on Virtual Machines. Many refer to him as a Javascript expert. He contributed to the Chrome Browser by developing the V8 Javascript Engine. 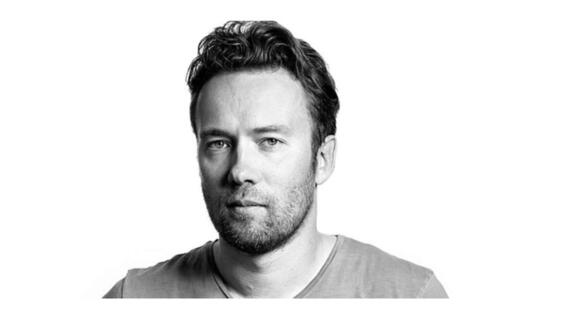 David Heinemeier Hansson is a Danish programmer noted for creating a popular Web Development Framework called Ruby on Rails in 2004.

Ruby on Rails is used by many popular companies such as Basecamp, Airbnb, Dribble, Github, Shopify, Hulu, and many others.

What do you think has made Denmark’s programmers so successful?

Is there any country that has contributed so much to programming?

Your thoughts in the comment section will be highly appreciated.

All the best in your Engineering and Software Development Journey.

Should I learn Java or C++

The amazing things you can do with C++

Can I Use PHP for Mobile Apps

Make your own Electronics with Arduino